The Firewind tour here “down under” in Australia, finished two days ago in Melbourne, and I have to say that the guys, without a doubt, left a lasting impression on the Aussies. The shows in Sydney and Melbourne had the largest venues and crowds, but even the smaller gigs in Brisbane and Adelaide were memorable because the crowds were very enthusiastic. Great audiences everywhere – a very good rating considering that this is Firewind’s first visit here.

There are so many things to write about and I still haven’t quite landed in normailty – there’s been stuff going on 24-7 ever since I got here, would get anyone’s head spinning, not to mention a jetlagged Swede..!

It wasn’t that bad though – I just went on my Blue Mountains/koala tour straight away when I arrived in Sydney, and kept myself busy ever since. The real jetlag hit me after about 3 days when I just felt sick and not even my caffeine chewing gum helped much. It was the same with the guys in the band – they were all hit by that jetlag at different times.

There’s photos, videos, memories, stuff to tell enough to last for a WEEK, but I’ll just have to get back with all that and just share a few of my favorite pics this time. I’ll have like 16 hours on my way from Melbourne to Dubai to write more about this Australian trip, so – it’s all coming! 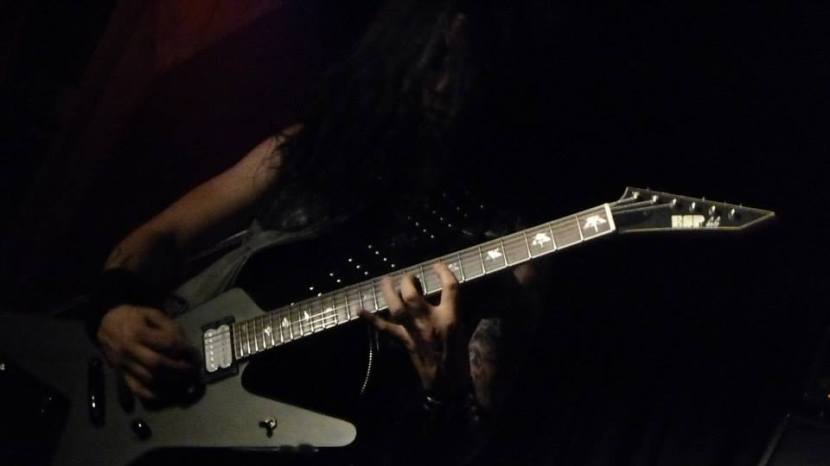 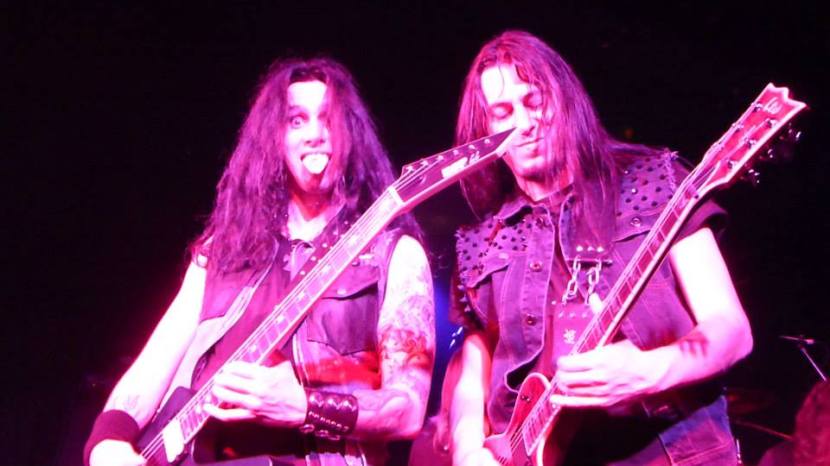